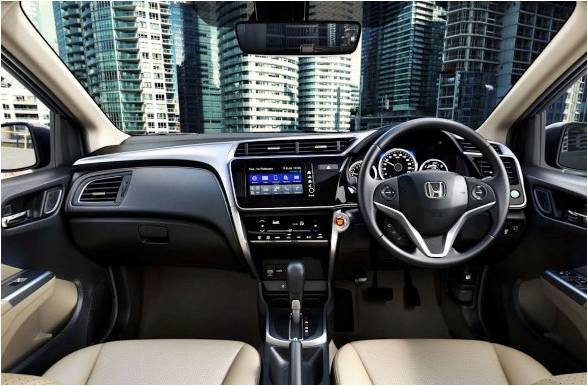 With the amount of people who have found success or fame through YouTube, it is difficult to deny it is a good way to promote a business. Same strategy is used by Honda City to revoke the feeling of legacy amongst its consumers. Honda City hired Dentsu One, the creative agency form Dentsu Aegis Network for their campaign 'Forget the Toys'
'Forget the Toys' is all about not being swayed by superficial pomp and making choices that are truly in keeping with one's ambitions, that are one's ownâ€“ and that make one stand head and shoulders above the rest. The campaign comprises a film that displays the protagonist looking down at the cars below from his high office.

The campaign for one of the biggest automobile pioneers was initiated by OOH advertising across India and the TVC is On Air from 15th Sep along with a full Digital marketing plan.
Rajesh Goel, Sr VP and Director, Sales and Marketing, Honda Cars India said, "The new campaign of Honda City has been rolled out during the peak festival buying season. The campaign celebrates the aura of the Honda City being the most aspirational car brand with a 20 year legacy, over 7.35 lakh customers and has been an epitome of quality. It resonates aptly with the City buyer who makes his smart choices and is more direct and assertive about them."

Titus Upputuru, National Creative Director, Dentsu One said that this idea struck him when he was standing in his office by the window. When we look at the world below, we see that everything is so tiny. The ad then sort of wrote by itself. It's a bold stance and we thought it's time the brand had a clear perspective on the world around. Solely Honda City could say 'Forget the Toys'

Executive Vice President for Dentsu, Mr Abhinav Kaushik added that they wanted being the longest running Indian brand, the campaign must reflect the pride of owning a Honda City among the consumers. The Honda City needs no introduction and it a true legend in its own. The campaign which plays on its unique unmatched rich legacy, suffices to communicate the leadership position that the brand holds in the minds of the clients. 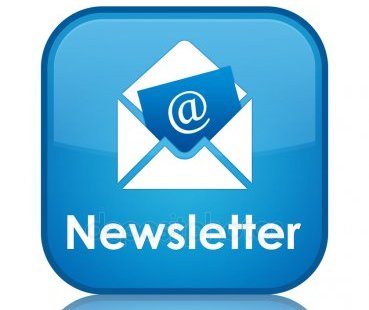 Copyright 息 2018 Institute of Marketing Communications India (IMCI®) . Trademark duly registered under The Department of Industrial Policy and Promotion Ministry of Commerce & Industry, Government of India. Trademarks are the property of the owner. All Rights Reserved