An image leaked on the internet by tipster Alessandro Paluzzi reveals that Instagram is testing a feature similar to that of Clubhouse app.

Even earlier, Facebook-owned Instagram had adopted a similar trend after the fame of the video-app TikTok. Instagram had released the Reels feature following TikTok. Now, after the fame of Clubhouse, which is a voice-only social networking app, exclusively available to people with invites on iOS, Instagram is testing a feature that could give it an edge over Clubhouse.

In the past quarter, Clubhouse app has gained massive attention worldwide and specially the thought-leaders have started using it as a first-mover advantage. Following them, more and more people are now using Clubhouse solely because of its smart marketing strategy making it exclusively available on an invite-only basis.

Alessandro Paluzzi is known to be one of the famous reverse engineers who leaked screenshots of the placement of the audio rooms feature on his Twitter account. This would be a good thing specially for Android users as even the Clubhouse app is not currently available for them. Not only this, but Instagram also plans to have more end-to-end encryption on its app to make the platform more secure.

If Instagram launches its new feature of audio rooms, there would be a close competition to Clubhouse app which would further open more doors for audio-based content creators and collaborators in the social networking app. 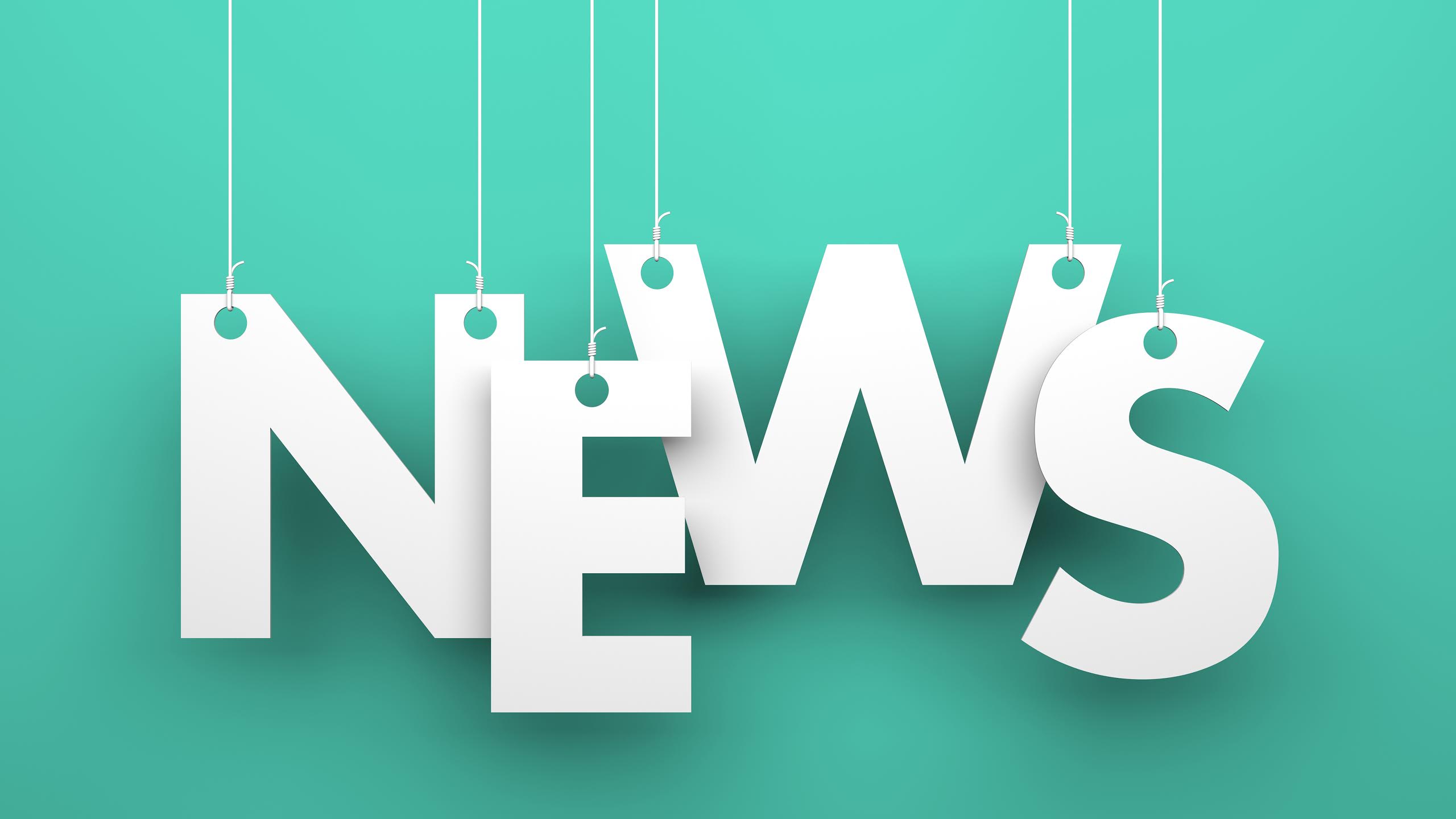 Not Just A Soft Drink Says King Khan While Endorsing Thums Up In The New Campaign Conceptualised By Ogilvy.