Indian Railway Minister Suresh Prabhu has suggested that digital automation could create a job market which will increasingly find itself isolated into two sections- low skill low pay and high skill high pay. He also expressed his belief regarding the matter that the segregation might lead to high social tension. 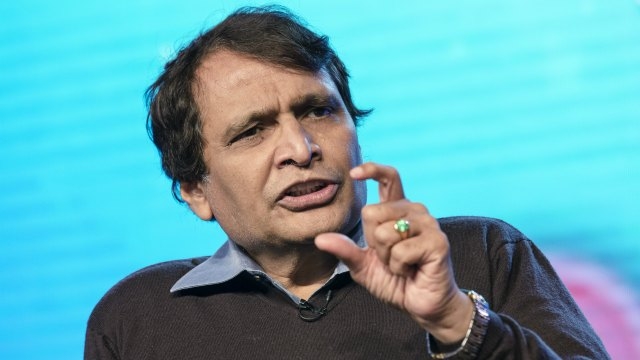 Right now, a gap exists between the return to labour and return to capital. Digital automation can make this gap worse, Prabhu had said at the last National Quality Summit.

Prabhu believes that the critical factor of production will shift from capital to talent. It will call for adaptation by both government and public systems to survive.

He also mentioned how the government could feel the pressure to change its current ways where policymaking and public engagement are concerned. He credited this near-future need to the impact of digitisation.

However, he also mentioned that digitisation has the potential to positively impact global income levels, thus improving the overall life quality. He suggests long-term gains in productivity and efficiency as further benefits of digital autonomy, also crediting the phenomenon as a factor in driving economic growth.